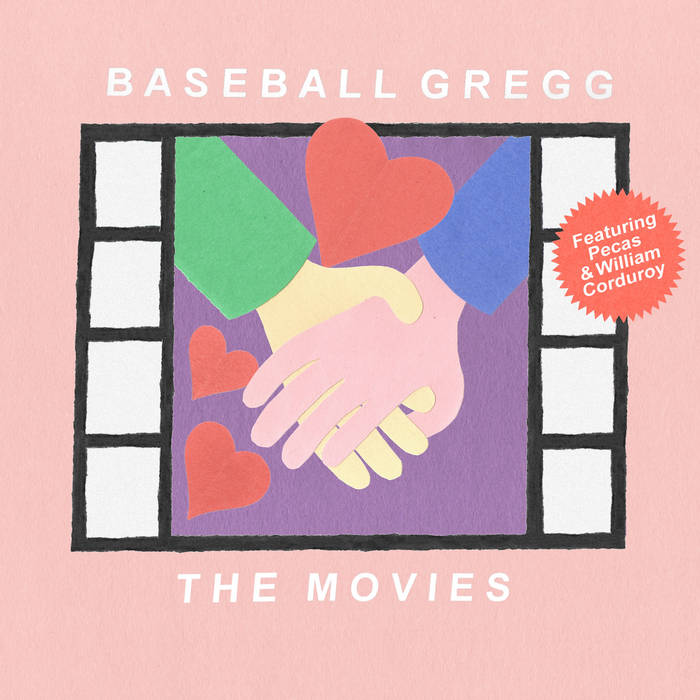 Fourth song off “Calendar”, out on April 30th!
Artwork by Eli Wengrin
—
In May 2018, about a year after Luca wrote “Young” as a present for me, I decided to write a song for Luca. I wanted to give him the same sign of affection that he had given me, and I started to think back to the day we first met.

If memory serves, I had been living in Italy for about a month and was on my way to the a theatre called the “Lumière” to see a movie with two people whom I had met in the first lecture of a math class. I had been totally lost; Stefania and Claudia helped me to realize that I wasn’t only confused due to a language barrier, I was actually just in the wrong class. They then invited me to see a movie with them.

I got lost again on the way to the theatre and had to call Stefania and ask for directions. I was worried that I was going to be late for the movie, and was in a near panic by the time I finally found the theatre. Once I got there, however, we still had to wait for Stefania’s boyfriend to arrive, and a few minutes later Luca rode up on his bike. Over the next 5 years, the Lumière has become one of my favorite places, and Luca one of my closest friends.

It’s really interesting thinking back to the first time you met someone who has had such a big influence on your life. That day at the movies, there was no way I could have fathomed how our lives would become entangled, and this got me thinking about my attitude towards meeting new people. I can have a lot of anxiety about relationships and intimacy, so it’s fairly common that I meet new people and never pursue a deeper relationship. Luckily for me, Stefania started our friendship when she invited me to the movies, and Luca gave it a lasting life when he asked me to record music with him.

Since meeting Luca, I have learned to be much more open to new relationships. We met Pecas at the SXSW Phluff showcase this March, and I first saw William Corduroy playing guitar in a show I went to in February. A few years back, I never would have had the confidence to reach out to them and ask them to collaborate on a song. As the song says, “I am forever thankful that I went to the movies that fateful day,” not only because I now have a close friend who I love dearly, but also because of how my relationship with Luca has had such a positive effect on almost every aspect of my life. Ti voglio bene vez <3