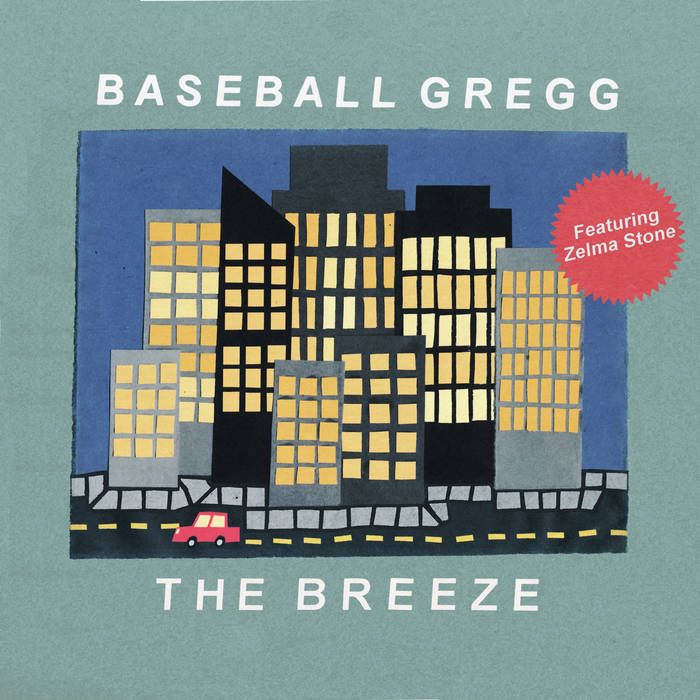 Eighth song off "Calendar", out on August 31st!
Artwork by Eli Wengrin
--
In July my best friend John moved to Chicago. In the weeks leading up to his departure I thought a lot about our friendship and how important he has been in my life. We were very close during the years of my adolescence, when a large part of my personality was formed.

The first band I played in was with John, and without him it’s possible that I would have never started writing songs. There’s a Joni Mitchell lyric, “love is touching souls, surely you’ve touched mine because part of you pours out of me in these lines from time to time.” John’s influence on me, both as a musician and as a human, is immeasurable. He is one of the people I love most in this world, and not having him as a regular figure in my life feels like a part of me has died.

In the last weeks before John left for Chicago I was feeling depressed. I was spending so much time worrying about the future that I was unable to live in the present. Part of the depression was a sense of guilt I felt for wasting my last few weeks of living close to my best friend.

Recently I’ve been excessively worried about “hiding” from my emotions. I believe it’s better to take time and space to process negative thoughts rather than trying to shove them aside to continue living as if nothing is wrong. But excess space can lead to isolation; It’s important to know when to detach and process how you’re feeling, but it’s just as important to know when to reengage with the world around you.

I wrote “The Breeze” a week before saying goodbye to John, and while writing it I realized that I was ready to reengage with the world. A few days after writing the song, I went to the last show John’s band Boy Romeo played in Sacramento. They played together with Zelma Stone, who sang the beautiful guest vocals on this song.

The second verse of “The Breeze” is addressed to John, but the song as a whole is a reminder to myself to enjoy the present. The future is never still, but the winds of change don’t have to feel like a hurricane, they can be as pleasant as a breeze.

Windy city bound, you'll have a whole new stomping ground
I hope I won't be long before I see you again