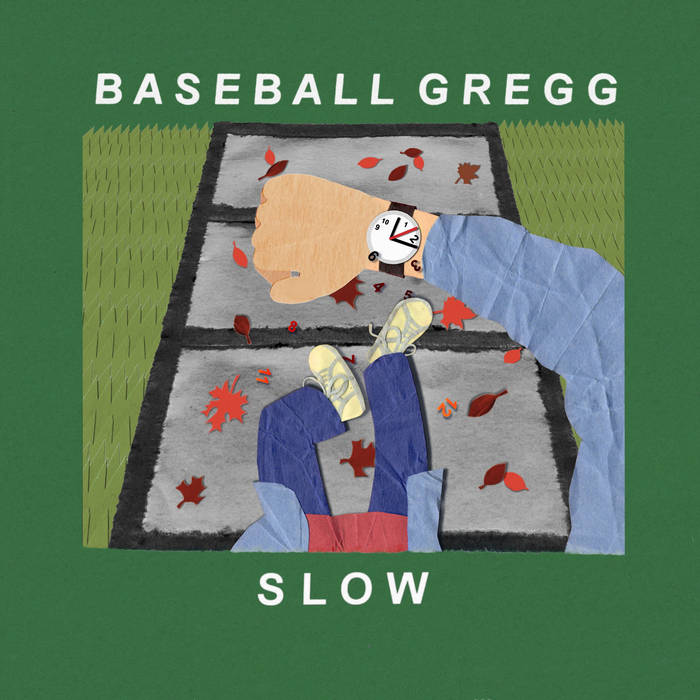 I started writing songs at the beginning of the decade, when I was 15 years old. I would record and layer acoustic guitars using the built in microphone on my parents desktop computer.

I was an embarrassed teenager, so if anyone else was home I’d get really close to the computer to sing as quietly as possible. I had no recording knowledge and barely knew how to play the guitar, so almost all of these recordings are unintelligible noise.

Every once in a while I’d wind up with something interesting.
“Slow” is one of these first songs I ever wrote. It is the shining diamond of these early recordings. The original demo had a single verse and only lasted about a minute long, so Luca and I wrote two new verses this past September.


This cross-decade approach to songwriting is quite fitting for a song that is reflecting on the mysteries of time, which can simultaneously feel like it’s passing slow and fast. It feel like we wrote this song with a third person, the 15 year old me.


We recorded Slow in London, at the studio of Luca’s childhood friends and former bandmate Simone D'Avenia. Simone’s studio is the most professional recording environment I have ever been in, and it felt surreal to be there recording a song whose original demo was recorded so haphazardly. My 15 year old self would never have believed that this was possible. I think Luca may have had a similarly reflective experience; It had been 10 years since Luca and Simone had played their first show ever.


Time is hard to understand. When I am busy, I want nothing but free time to relax. When I have too much free time, I’m bored and wish I had something to keep me busy. But time is much more beautiful and mysterious when viewed in larger chunks. I said something to my friend Serafino recently, “memories of the past last a lifetime, but the present is gone in an instant.” The last ten years of my life have been rich and fulfilling, and I have many cherished memories.

As the decade draws to an end I am still feeling the same sense of awe at the passage of time that I felt at the beginning. Lots of things have changed, but so many have stayed the same.